My Role: I was responsible for research, video & storytelling

Created within: 2 weeks as part of a critical design course, BA Interaction Design at ZHDK in 2015

In this course, we were encouraged to dispute with the aesthetics of various accidents. The task was to investigate and work out the aesthetics of accidents with the aspects of material, visual, narrative & time. Further visual and material experiments should build a focus on a new and differentiated view of the accidents.

Joshua Brown loved his electronic Tesla Model S. He even gave his car the nickname Tessy. The 40-year-old shared his excitement and confidence in his new Tesla model on Youtube, driving the car hands-free in pilot mode.

Joshua Brown was a technology enthusiastic human being that did promise a lot from the innovation behind this self-driving car – in the fate of his own death.

Sunday, 7th of May, Joshua Brown is driving in autopilot mode on a highway in Florida unrestrained into the side of a truck trailer with his “Tessy” and lost his life. 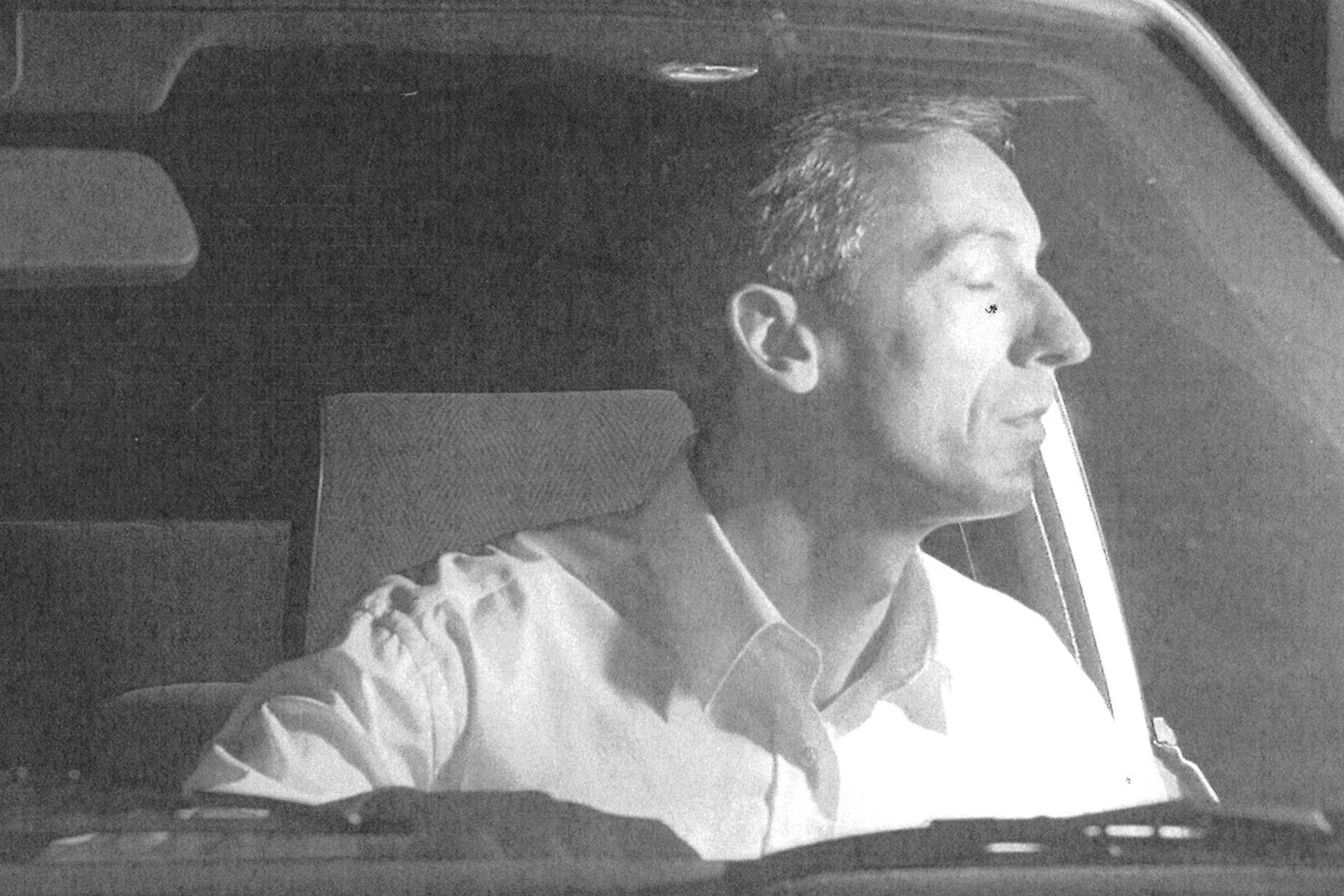 Top: A person driving a car, watching outside the window, Right: A possilbe platin behind a autonomous driving system Both pictures are part of a aestetic research from various books 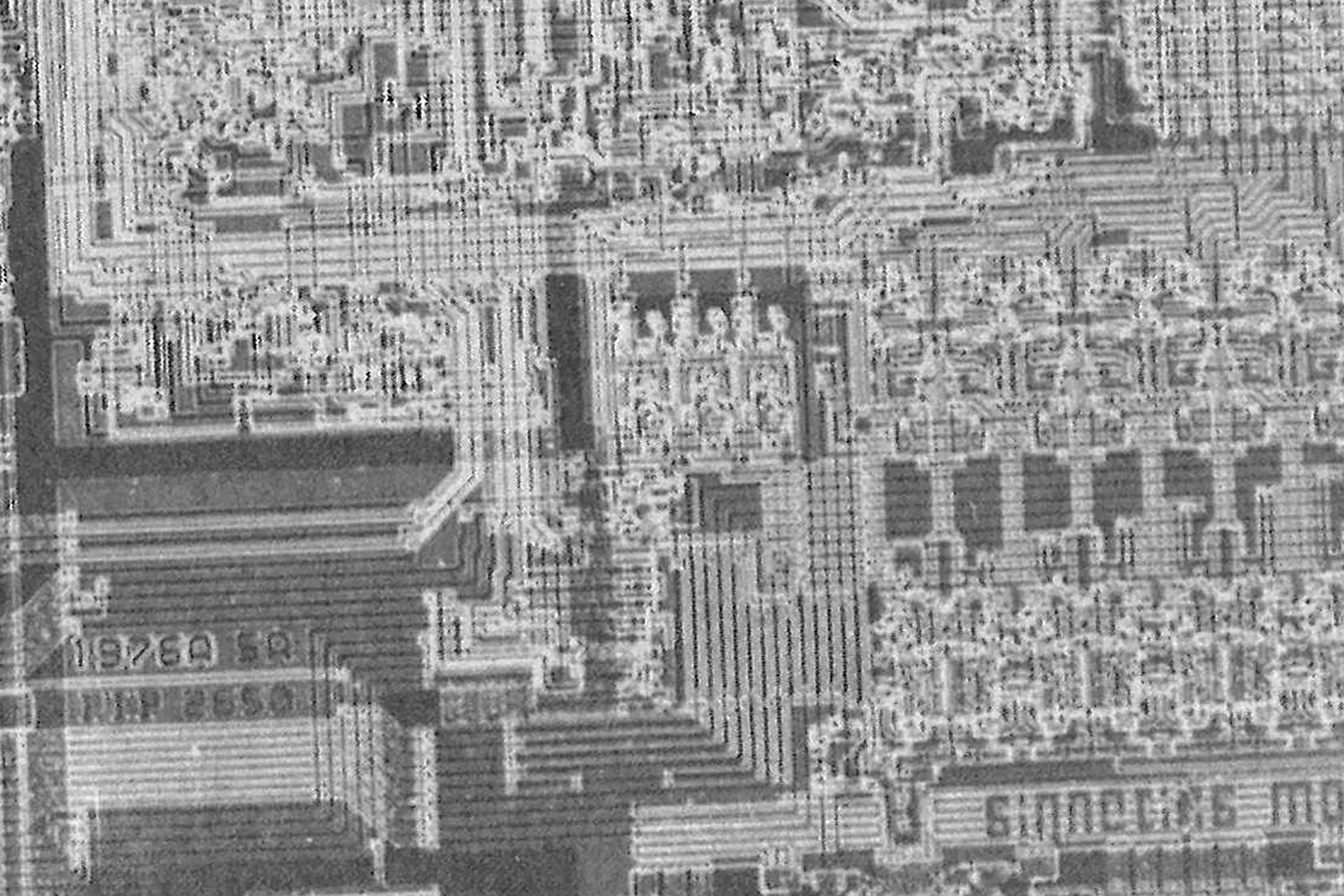 The moment of passing over trust

In my examination of this accident, I set a focus on the moment when someone is giving its faith in a system that promises more than it actually can. Tesla was testing its autonomous driving system on public roads in public beta at the moment of the accident.

“Always keep your hands on the wheel. Be prepared to take over at any time.”

The hands should be kept at any time at the steering wheel to gain back the control of the vehicle as soon as the autonomous driving mode fails.

The control and trust always remain part of the driver and not the vehicle. As a driver and customer of such self-driving car that doesn’t really matter as the person already puts close to blind trust into the system behind such an innovation without really knowing what is happening exactly.

The term «Auto Pilot» is pretty vague. Furthermore, there is a lot of new distraction that occurs when a car is driving itself. Hands-free behind the wheel without any worries what is happening on the street, the driver is becoming a sidecar driver. However, in the centre of attraction stays the now magically moving steering wheel in front of the driver. 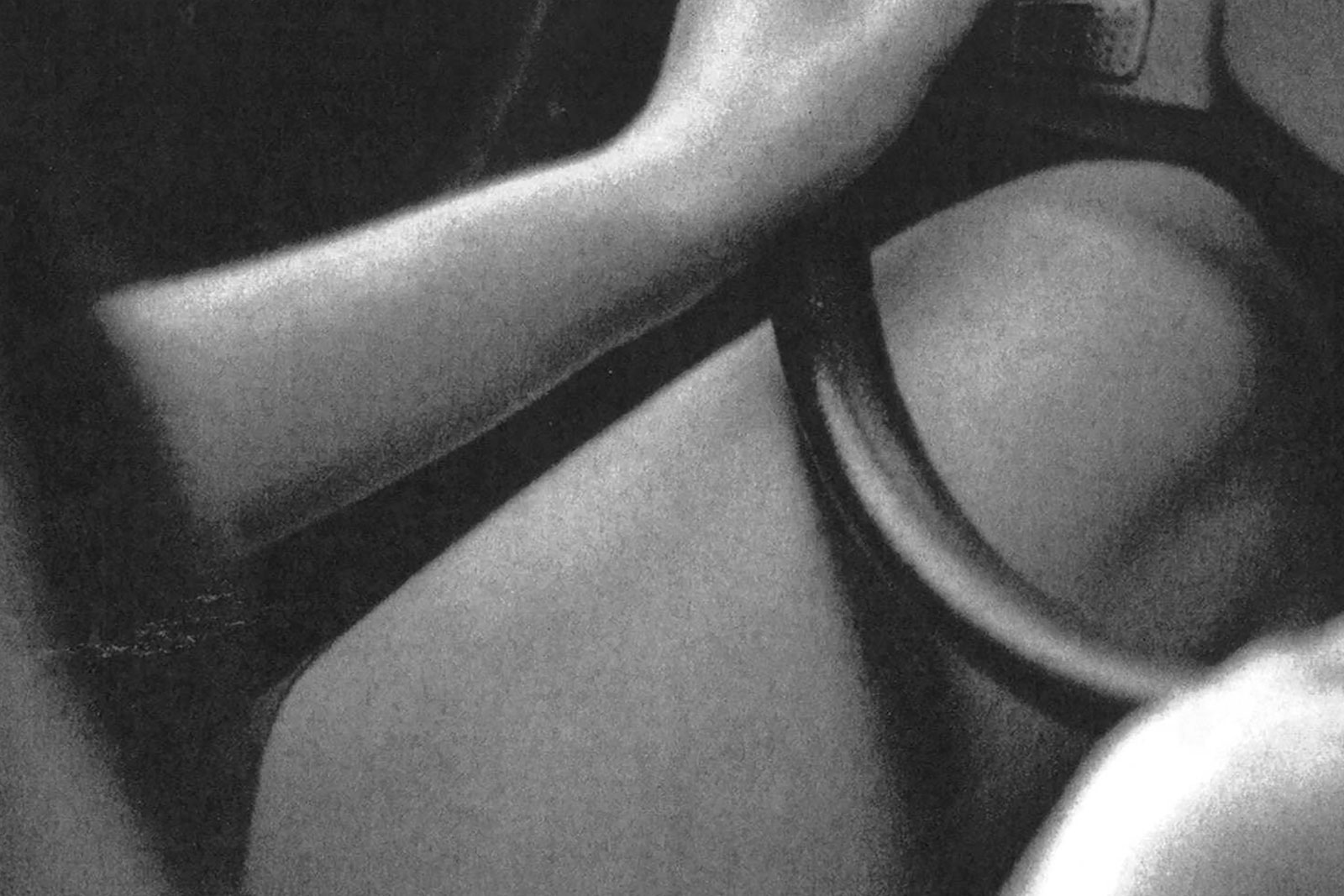 Solid grip of a steering weel with both hands, as part of a aestetic desktop research from various books

My short film fragments a speculative scenario in which the driver is advised to activate the autopilot mode and let go the steering wheel by car itself. With multiple indicators and sensors positioned on the steering wheel that measure the driver’s capability to drive. Those indicators are similar to warning signals and can get annoying through repetition. At some point, the driver sacrifices his will to the technology. With even more signals, the car finally wants to gain full control over the vehicle. The driver, therefore, gives in.

What this triggers and if this really increased the trust in autonomous driving is left open.