After a few self-experiments, I came to the conclusion that no visualization comes close to what we experience in dreams. Also when sharing dreams, the perception of dreams is individual for all of us. However it is interesting that even blind people have sort of a similar perception of the world as people with sight. That’s probably the case because of story telling and describing the world to blind people from people with sight. For example: A sun has to be round and is shining.

A interesting investigation from graphic designer and artist Tobias Gutmann shows that a lot of people are stuck with a conventional representation of the world. He asked people from different cultural background to draw a house and a world. The similarities and differences between people from different background and especially kids are impressive!

You could say that the perception of the world is always very individual. Especially when compared with kids, people from non-western countries or even computers.

The same counts for dreams as dreams are fractals from something we maybe have experiences or not and put together in a way that most of the time doesn’t really make sense. You could go further and say that as soon as you share a dream, it is no more your dream but now the dream of someone else. Because this person is looking from a different angle on your dream interpretation.

I set myself the goal to find out how we can generate a (kind of) language for dreams with the help of generative art forms through programming.

After a lot of experiments with different visualizations code examples from the web and math formulas, I found a tutorial from tsulej describing folds and fractal flames and how to handle them in processing. Through variations you can generate flavour in fractal flames that generate beautiful, mysterious objects and drawings. I found a lot of similarities to dreams in those drawings and decides to investigate more time finding out how they work and how I could implement them into my dream project. 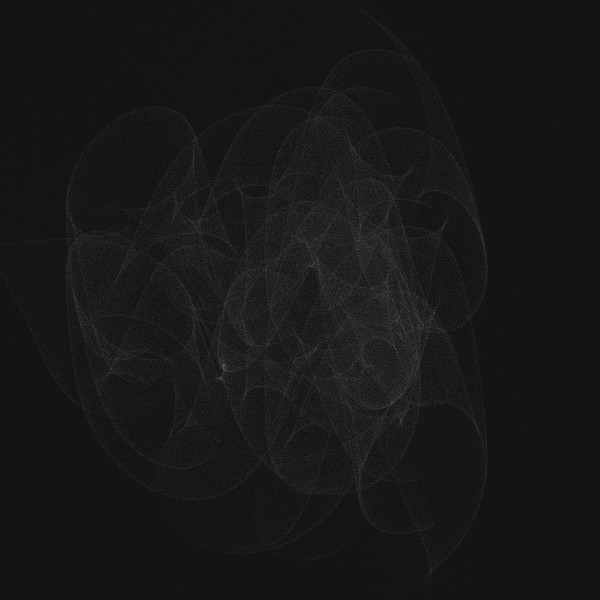 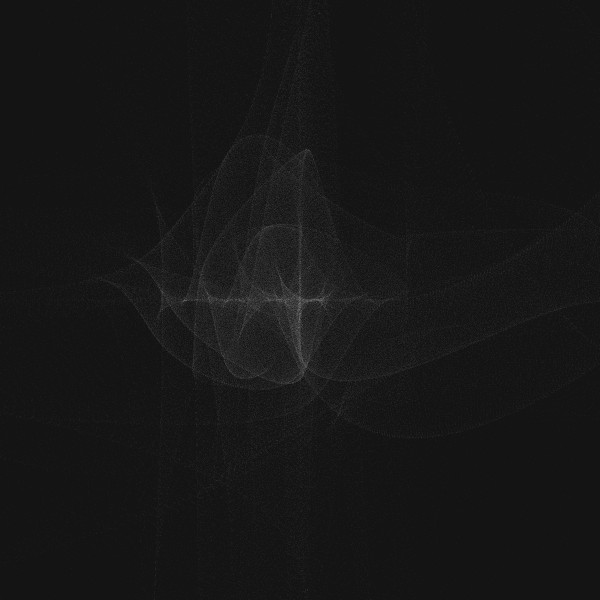 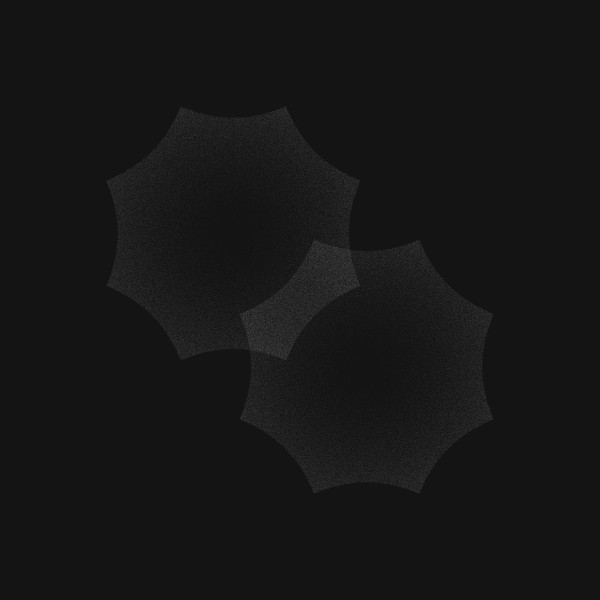 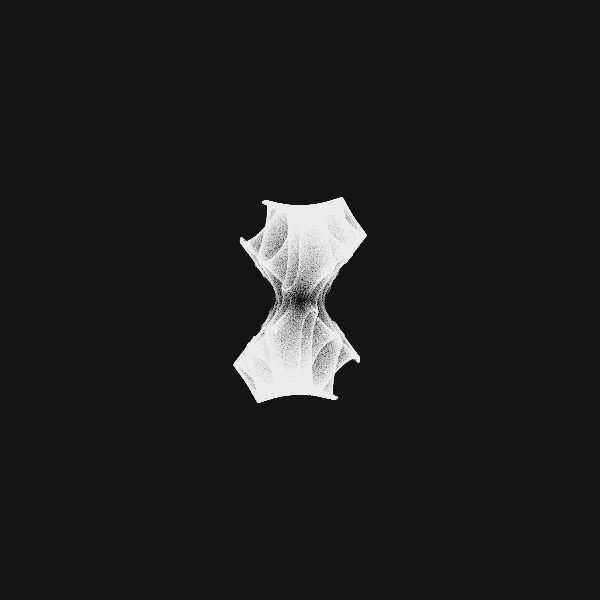 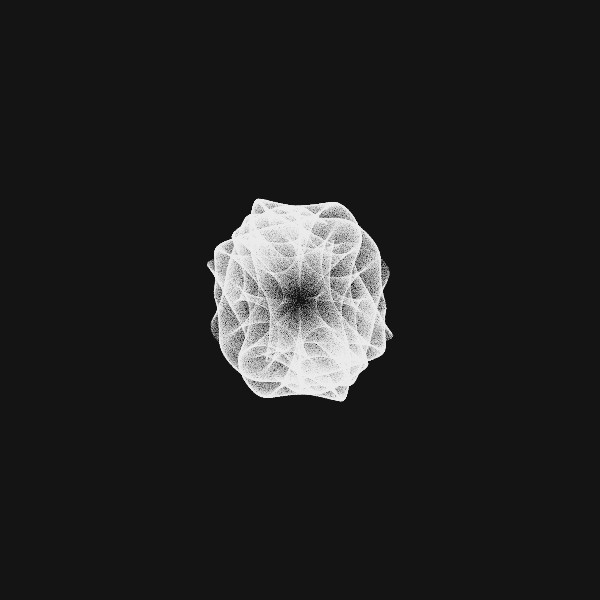 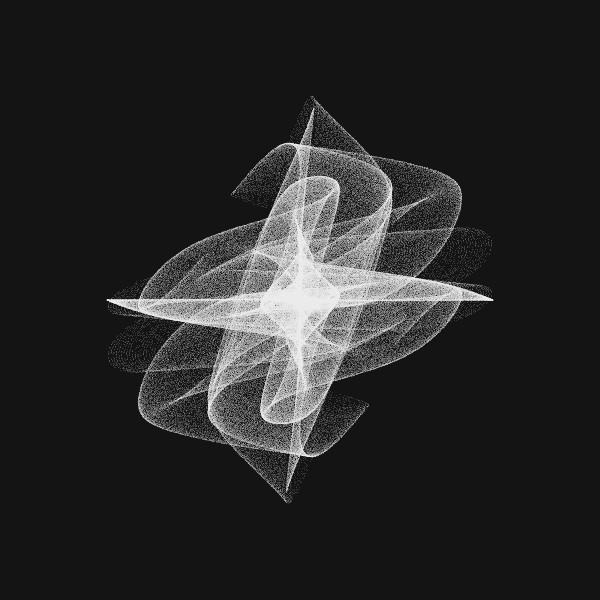