I was born *1991 as a franco-suisse child of the sun, growing up close to the mountains in Switzerland & becoming what I am today, while I lived in Germany, Hong Kong and in different communities on the internet.

I am an alumnus of Zurich University of Arts where I studied Interaction Design. During my studies, I learned a lot about the craft & role of design, the importance of creativity and aesthetics and also what kind of implications design can have for others.

More importantly, I had the time & support to explore and prototype cross-disciplinary projects about various topics with some fantastic people.

I also studied Creative Media (for a bit) at the School of Creative Media in Hong Kong. But to be honest, was more interested in this hybrid, fast-paced space and the cultural diversity of this place as well as the people living there.

In 2017, I co-founded the interactive art collective INT-RA, together with Nora Gailer & Lorena Strohner. We aimed to explore new hemispheres & connections between technology, human beings & social structures. We created two interactive installations (more about them when you scroll further). INT RA is currently on an unknown mission to another universe (who knows what the future holds...).

In 2018, I joined a bunch of enthusiastic & smart people at the global design consultancy Designit . Interested in a human-shaped world we spent our time crafting great (digital) products & services while helping big corporations to be braver and actually make a change. However still (in my humble opinion) most of the time we failed. But that’s ok.

Projects I've been involved in 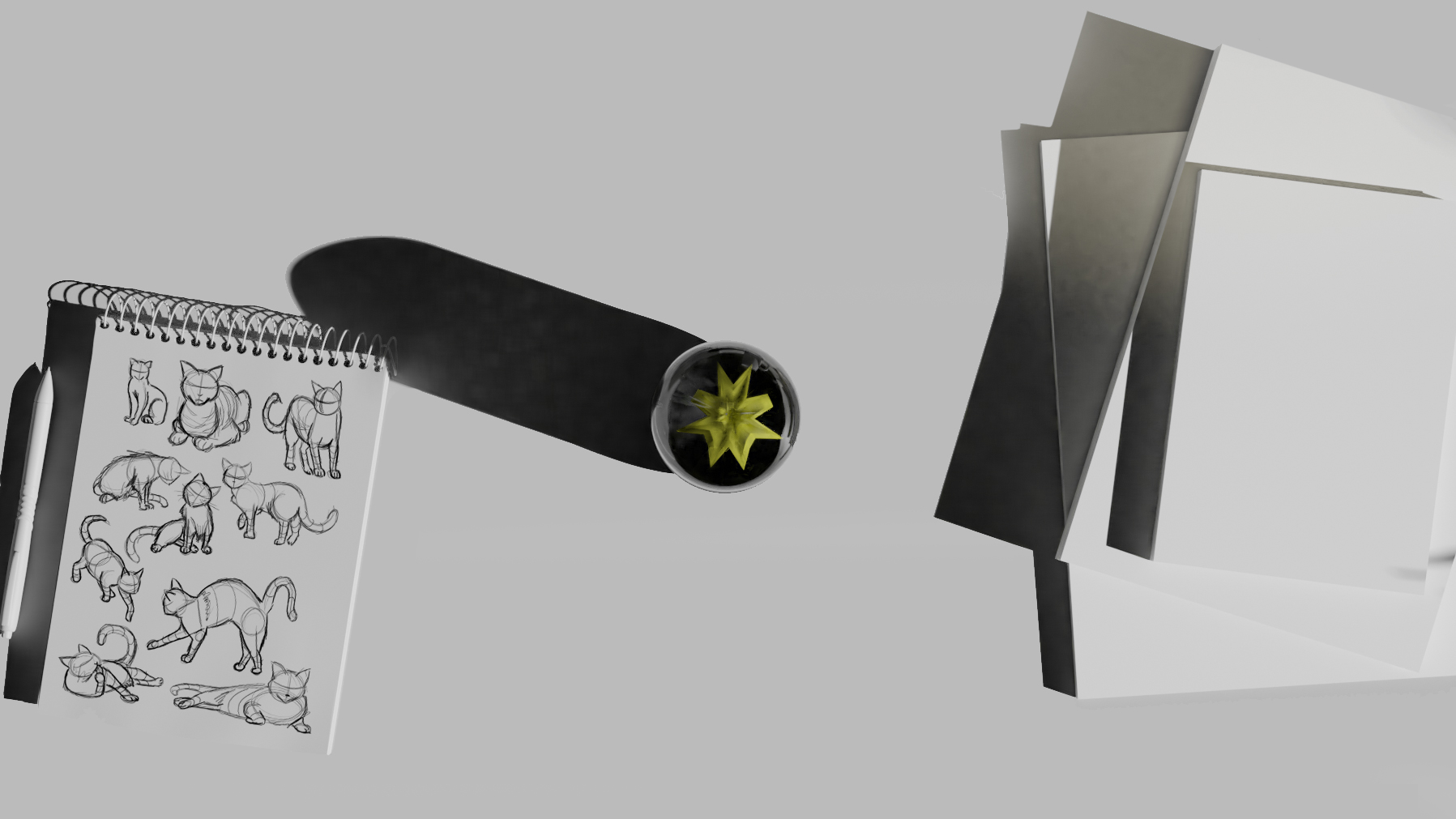 A last flower portraits a diary entry of fictitious character Hana, a teenager living in an alternate reality where currently a lockdown is also happening. The short film "A Last Flower" portraits her experience in quarantine, the interactions she has with a holographic flower device, her thoughts & wishes for the time after the lockdown & digital coping mechanisms that she embraced in these uncertain times at home. 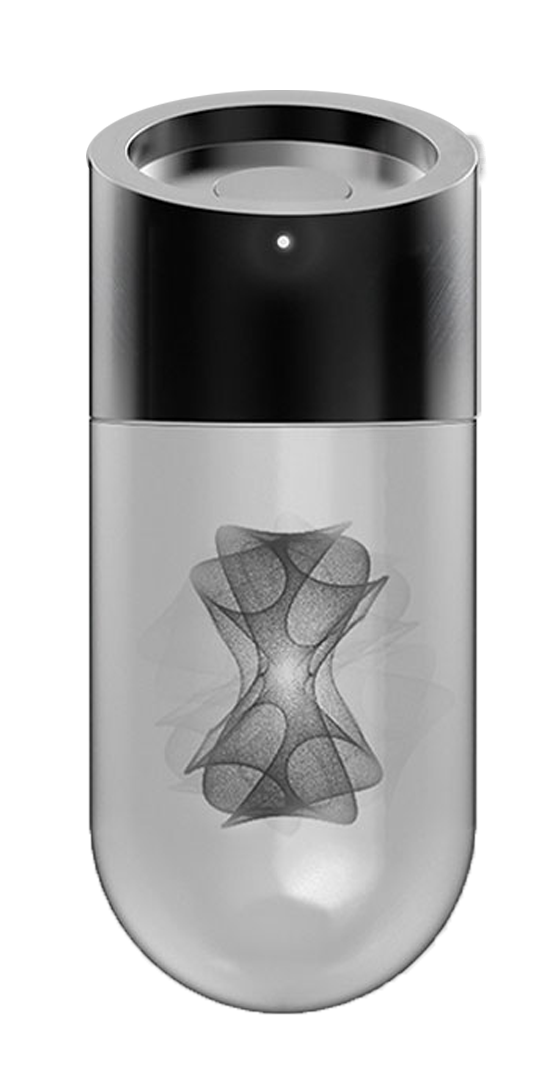 The culture of dreams

I spend some time exploring the culture of dreams. I tried to become a professional dreamer through self-experiments, prototyped a speculative quantified dream device & created an algorithm-based visual dream language installation. On this journey, I met Lucy, a professional dreamer from the future that would further influence this whole exploration and give a glimpse of how we might interact with our dreams in the future. 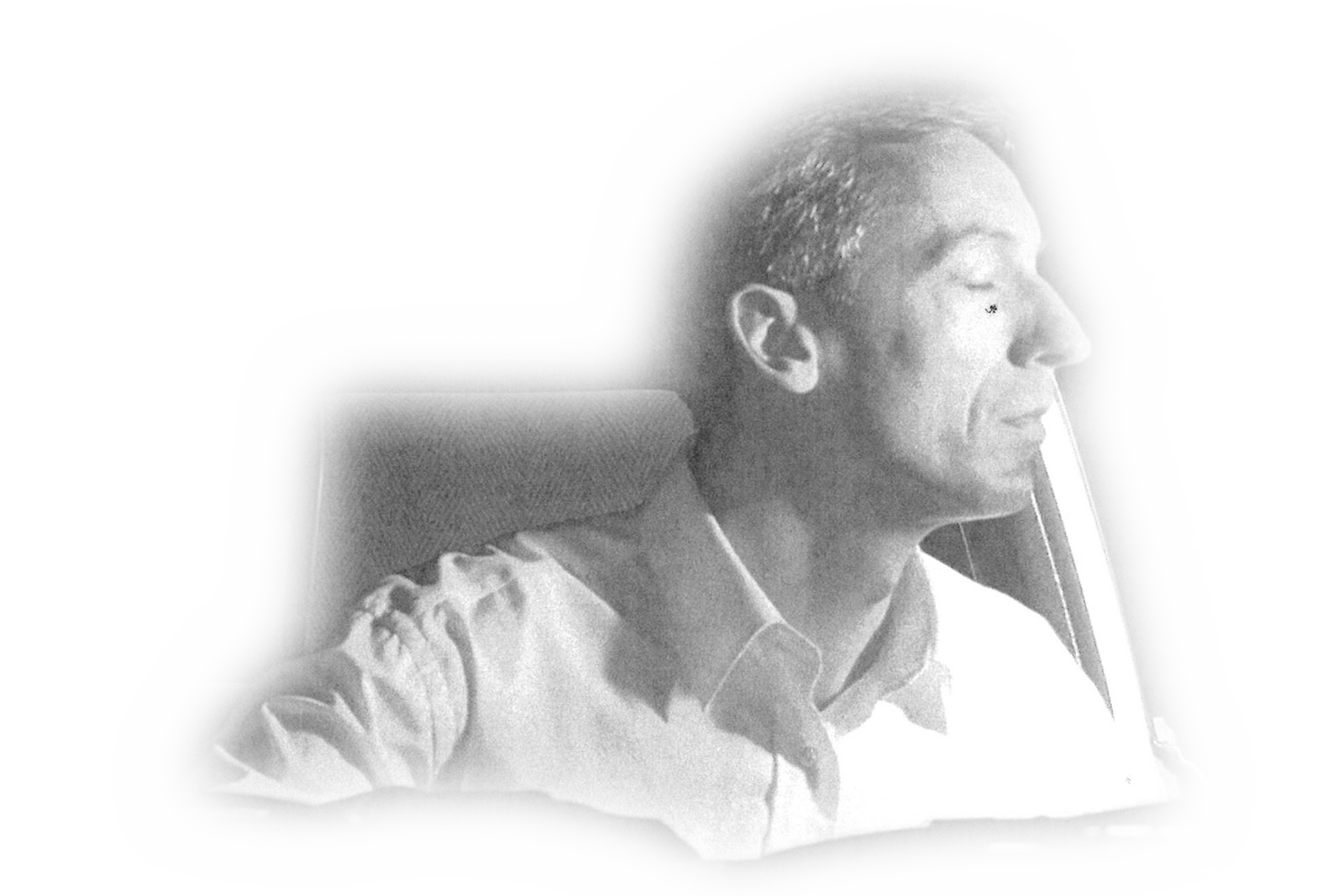 “Always keep your hands on the wheel. Be prepared to take over at any time.” said Tesla in its public beta phase for autonomous driving on public highways. An investigation into trust, emerging technology, and what risks exist when the promise is taking over the faith we put into these systems.

On my own (but with some super kind test users), I explored the possibility of a conversational language buddy-application called Lingo based on the app Duolingo. I created a concept for a meaningful conversational chat buddy & prototyped the key-functionalities of Lingo with a strong focus on micro-interactions. 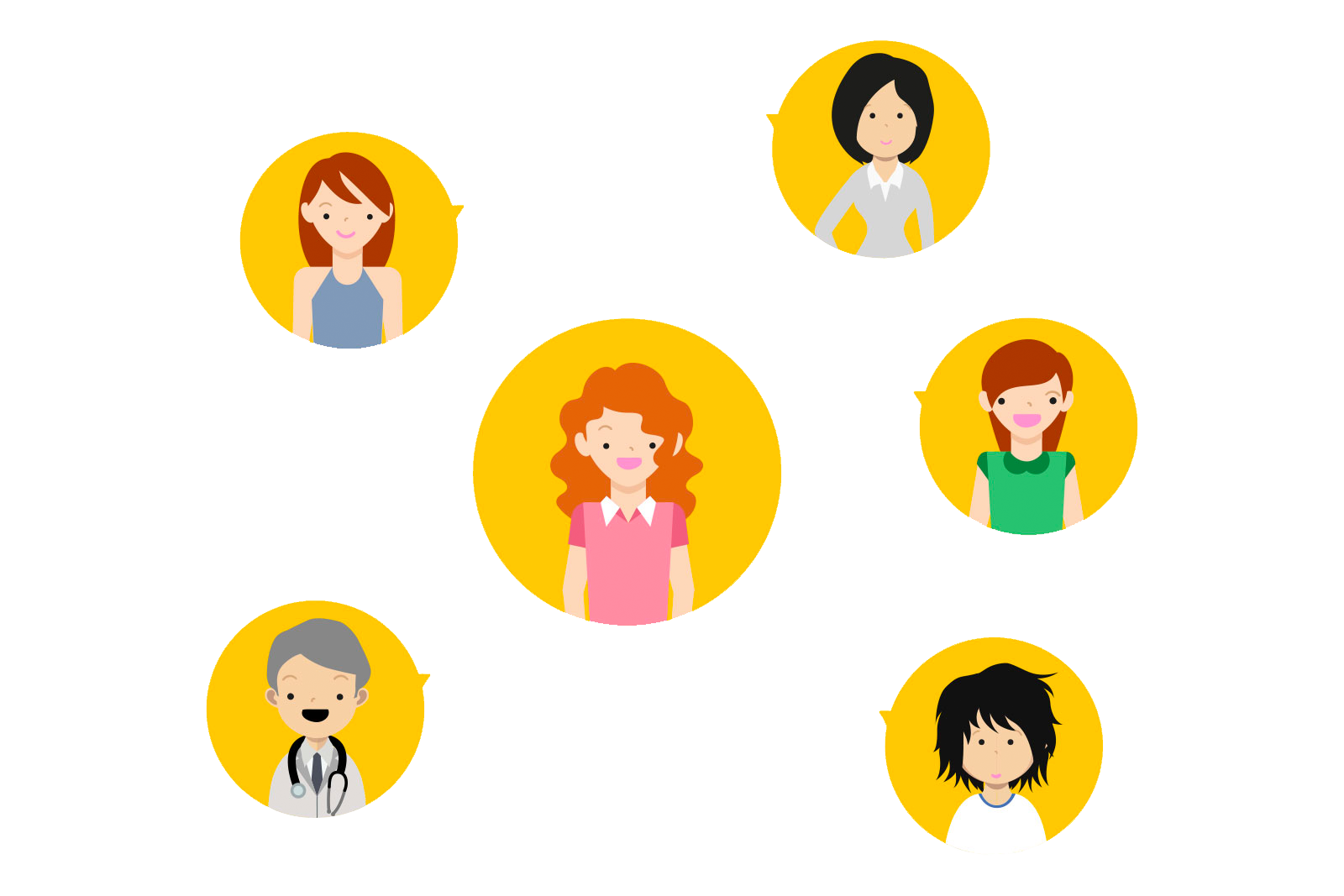 Dialogue around birth control begins and ends with you

With Sarad Vonberg & Nicole Schulthess we explored alternative ways of education about birth control. You are a concept for a service that includes four fictitious contraception professionals which fit their dialogue to the language and personal needs of young women. You should impart certified information and experiences around contraception methods through a mobile dialogue.

For Lenzerheide Tourismus, we (INT-RA) went on an outer space journey to meet weightless luminous creatures from stranger worlds. They move and breath organically glows in the dark and seem to float in the air. They seek the attention of the opponent, inflate and deflate, spread out, and change their form through light. 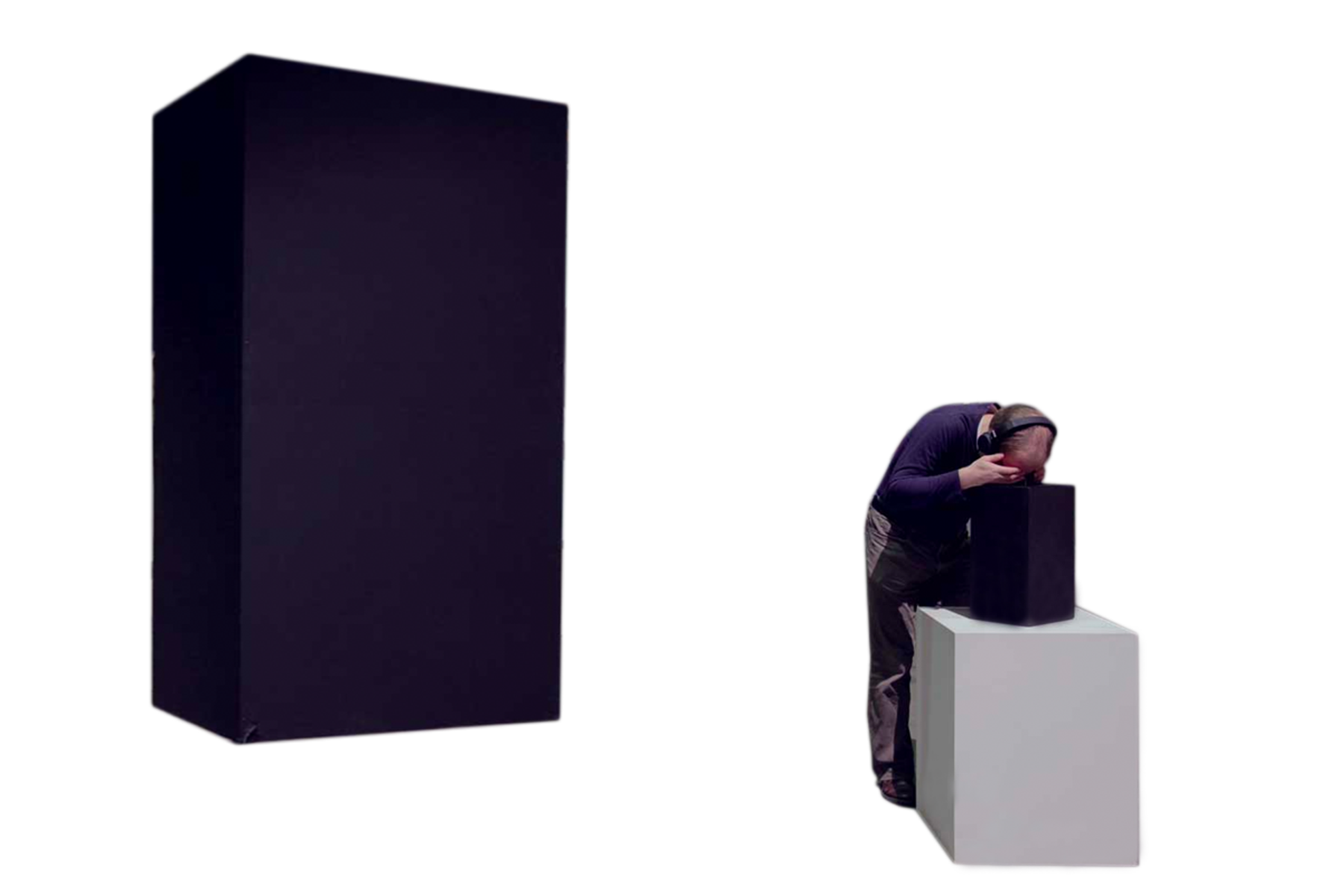 As INT-RA we created BOKS, an interactive installation challenging the perception of space. The installation researches the perception and communication between people in spaces. Two rooms that look identical but are in different sizes are the experimental area. In there two or more people, can move around (if the size of the Boks allows it), a glimpse at each other and communicate with each other. 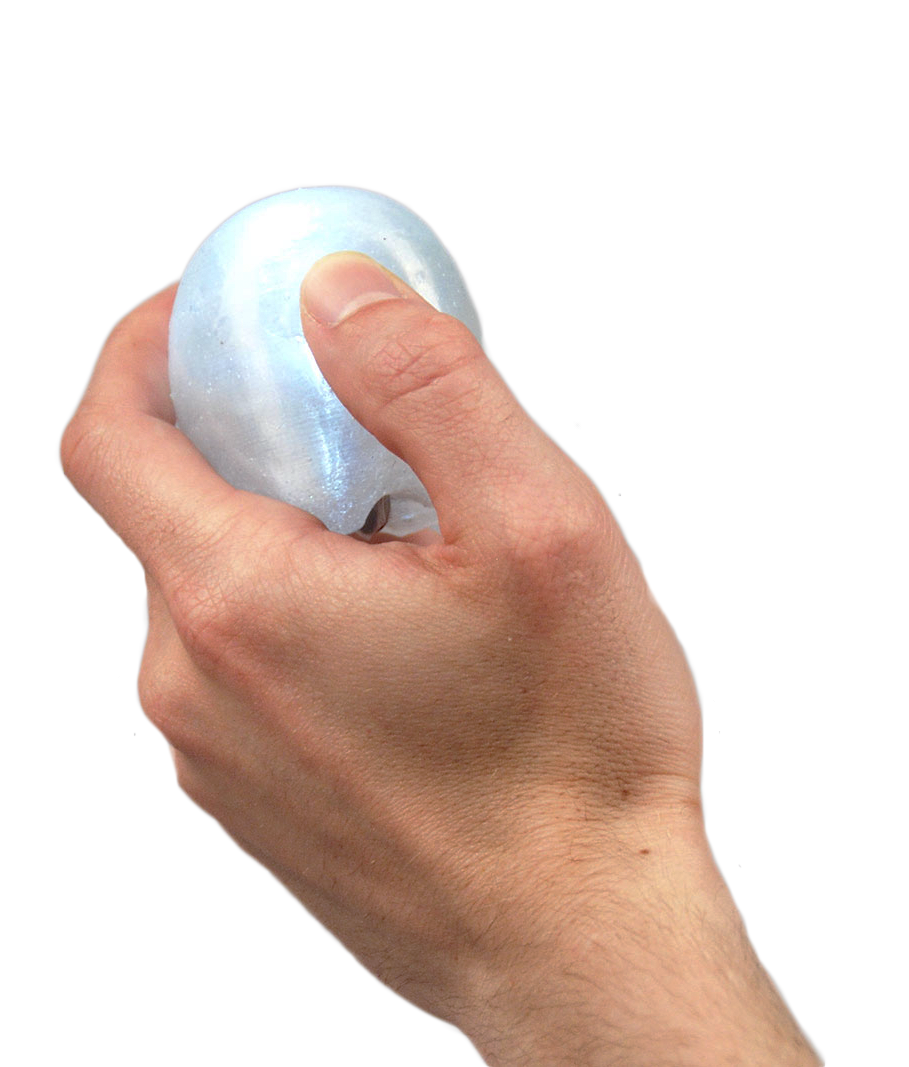 With Nora Gailer and David Simon we gave birth to Ivy – an energy harvesting Tamagotchi. Ivy is a creature from a planet called Enerharv. As a friend of Ivy, you’re responsible that this small creature is fed with enough energy to survive. Ivy should draw attention to our general energy consumption and the energy sources we are using. The goal is to sensitise someone playfully on all the various energy sources our planet earth provides. 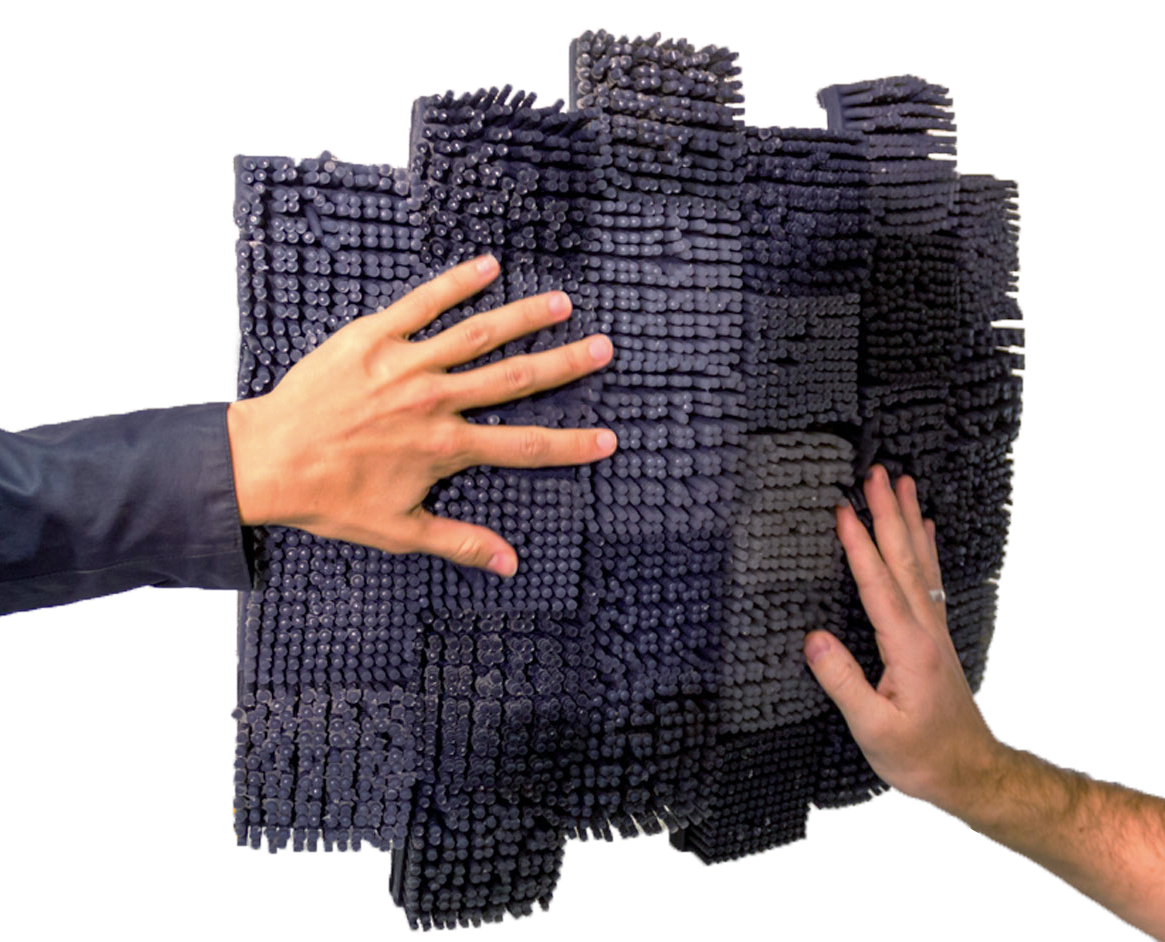 With a group of friends, we explored different architectural use cases with pneumatic actuators. We had the opportunity to examine the application of smart materials and their ability to transform space into responsive, adaptive products and environments. The outcome is an interactive installation showcasing possible use cases of soft actuators in an architectural context. 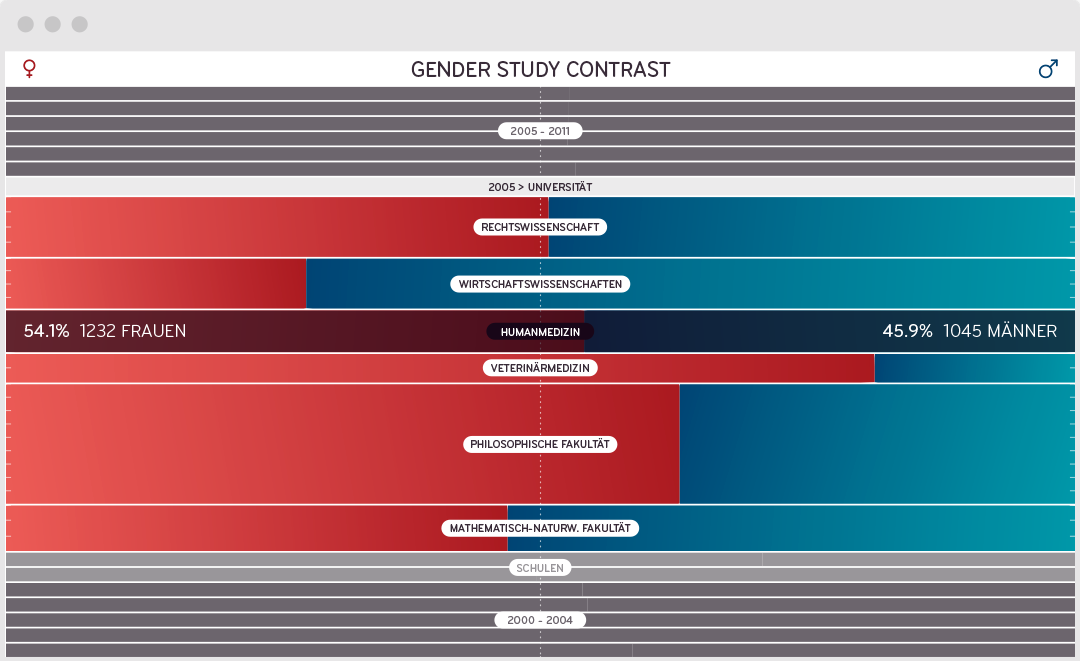 With David Wissen & Felix Stricker we visualised the gender study contrast within swiss universities over the last decade. The interactive visualisations let users explore the proportion of women and man in the elected majors of education.

The past doesn't exist anymore.